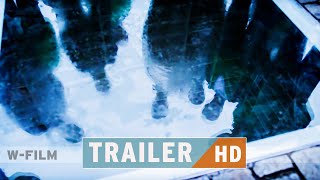 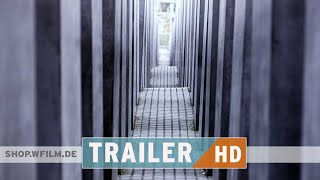 Following Germany's transformation as a society from the Holocaust to becoming the moral leader of Europe as the country embraces hundreds of thousands of refugees.