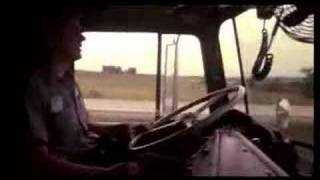 Georges Bidault
Himself
Clark Clifford
Himself
George Coker
Himself

Many times during his presidency, Lyndon B. Johnson said that ultimate victory in the Vietnam War depended upon the U.S. military winning the "hearts and minds" of the Vietnamese people. Filmmaker Peter Davis uses Johnson's phrase in an ironic context in this anti-war documentary, filmed and released while the Vietnam War was still under way, juxtaposing interviews with military figures like U.S. Army Chief of Staff William C. Westmoreland with shocking scenes of violence and brutality.

Hearts and Minds streaming: where to watch online?