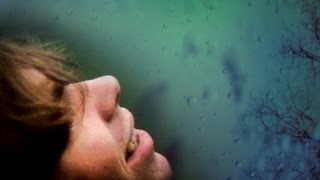 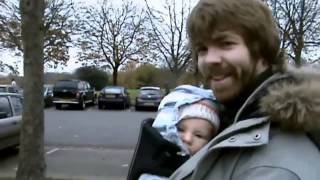 Breathing is about the thin space between life and death. 34-year-old Neil Platt plans his own funeral, muses about the meaning of life and the impossibility of terminating a mobile phone contract. With 5 months left to live, and paralyzed from the neck down by Motor Neurone Disease, he ponders how to communicate about his life in a letter for his baby son. How can he anticipate what he might want to know about his father in a future he can only imagine?

I Am Breathing streaming: where to watch online?

People who liked I Am Breathing also liked