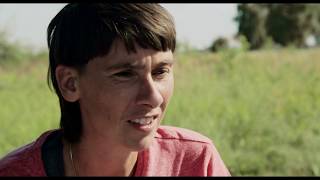 INTO THE CIRCLE ( German: IM INNEREN KREIS) highlights the diverse psychological and political consequences of covert police operations. The undercover police officer, Iris P., investigated the Hamburg left scene as "Iris Schneider" for nearly six years. She had close friendships, and she had several years of intimate relations with people, who at the same she spied upon. After Iris P. was publicly unmasked in 2014, two more clandestine investigators were revealed as well. However, public surveillance can also affect people who would have considered it impossible. This is illustrated by the case of the police officer Simon B., who enrolled in the University of Heidelberg, to spy out peaceful left-wing students.

Into the Circle streaming: where to watch online?

People who liked Into the Circle also liked