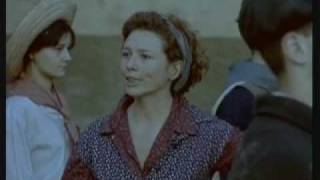 David Carr is a British Communist who is unemployed. In 1936, when the Spanish Civil War begins, he decides to fight for the Republican side, a coalition of liberals, communists and anarchists, so he joins the POUM militia and witnesses firsthand the betrayal of the Spanish revolution by Stalin's followers and Moscow's orders.

Land and Freedom streaming: where to watch online?

Currently you are able to watch "Land and Freedom" streaming on The Roku Channel, FILMRISE for free with ads.