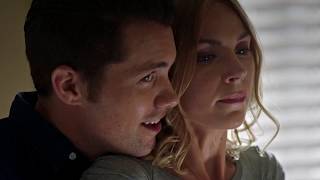 When Megan's fiancé is killed, she moves cross country and rebuilds her life with a new boyfriend and a closer relationship with her sister. Once she befriends one of her old colleagues, Lloyd, things take a turn for the worst. She realizes he will make her his- no matter the cost. Megan moves across the country to rebuild her life after a tragedy. When she runs into one of her former colleagues Lloyd, she is pleasantly surprised and the pair become close friends. When he wants more from her, he begins sabotaging everything in Megan's life.

You are able to buy "Lethal Admirer" on Amazon Video, Microsoft Store as download.