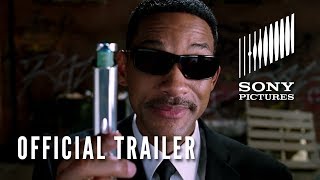 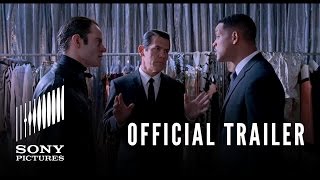 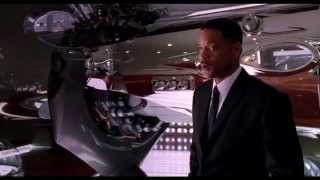 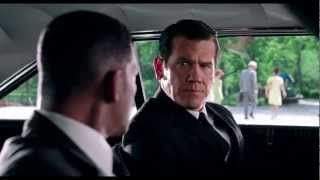 Men in Black 3 streaming: where to watch online?

6.8 (339k)
Genres
Comedy, Science-Fiction, Kids & Family, Action & Adventure
Runtime
1h 46min
Age rating
PG-13
Director
Barry Sonnenfeld
Under the new EU law on data protection, we inform you that we save your history of pages you visited on JustWatch. With that data, we may show you trailers on external social media and video platforms.