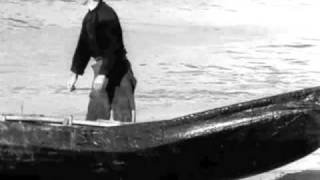 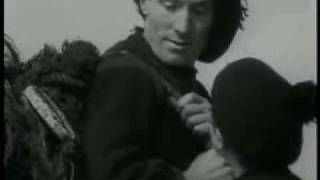 A documentary on the life of the people of the Aran Islands, who were believed to contain the essence of the ancient Irish life, represented by a pure uncorrupted peasant existence centred around the struggle between man and his hostile but magnificent surroundings. A blend of documentary and fictional narrative, the film captures the everyday trials of life on Ireland's unforgiving Aran Islands.

Man of Aran streaming: where to watch online?

7.2 (2k)
Genres
Drama, Documentary
Runtime
1h 16min
Director
Robert J. Flaherty
Under the new EU law on data protection, we inform you that we save your history of pages you visited on JustWatch. With that data, we may show you trailers on external social media and video platforms.