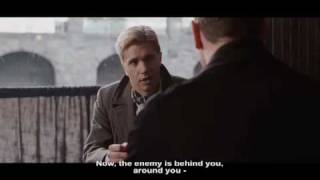 Max Manus: Man of War streaming: where to watch online?