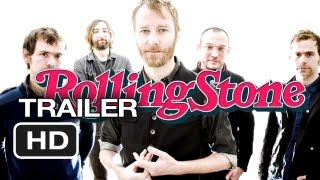 Mistaken for Strangers follows The National on its biggest tour to date. Newbie roadie Tom (lead singer Matt Berninger’s younger brother) is a heavy metal and horror movie enthusiast, and can't help but put his own spin on the experience. Inevitably, Tom’s moonlighting as an irreverent documentarian creates some drama for the band on the road. The film is a hilarious and touching look at two very different brothers, and an entertaining story of artistic aspiration.

Mistaken for Strangers streaming: where to watch online?