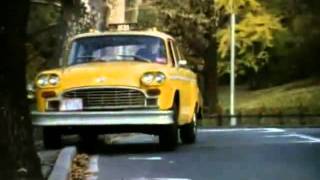 Allegedly based on a true story, this film follows the life of Toshi, a Japanese man living in America and working with the New York City police. After being recommended for undercover work, Toshi decides to go after a gang lead by Hawk. Hawk and Toshi soon become friends, although Hawk's second-in-command, Tito, is suspicious of the newcomer. Will Toshi be able to bring the gang down, or will his cover be blown before he can finish the assignment?