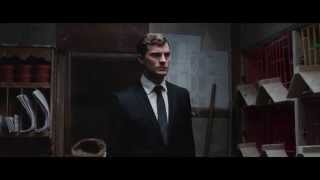 Colin, an ambitious young American businessman, has a deal with a potential client, a rich Arab sheikh who is a passionate pigeon fancier. The sheikh has tried several times to buy a champion pigeon, but the owner continues to stubbornly refuse his offer. In an attempt to gain the trust of the Sheikh, Colin offers him a deal: if he manages to convince the owner to sell the champion pigeon, the sheikh will agree to do business with Colin's company. But when Colin meets Jos, the grumpy owner of the pigeon, and Isabella, his granddaughter, he realizes that this mission will not be as easy as he had hoped.