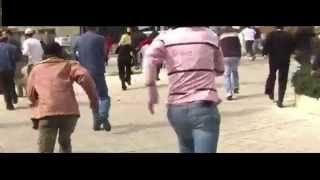 An intimate portrayal of life on the edge in the war-torn city of Sderot. Once known for its prolific rock scene that revolutionized Israeli music, for thirteen years the town has been the target of ongoing rocket fire from the Gaza strip. Through the personal lives and music of Sderot's diverse musicians, and the personal narrative of the filmmaker, who ends up calling the town home, the film chronicles the town's trauma and reveals its enduring spirit.

Rock in the Red Zone streaming: where to watch online?

People who liked Rock in the Red Zone also liked