Romance , Drama , Made in Europe

Scenes from a Marriage 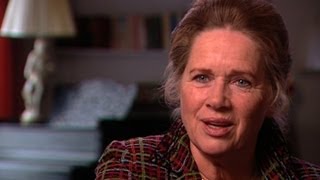 Romance , Drama , Made in Europe

Johan and Marianne are married and seem to have it all. Their happiness, however, is a façade for a troubled relationship, which becomes even rockier when Johan admits that he's having an affair. Before long, the spouses separate and move towards finalizing their divorce, but they make attempts at reconciling. Even as they pursue other relationships, Johan and Marianne realize that they have a significant bond, but also many issues that hinder that connection.

Scenes from a Marriage streaming: where to watch online?

People who liked Scenes from a Marriage also liked