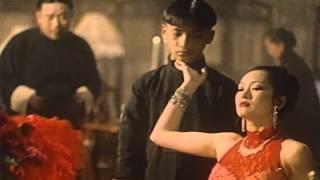 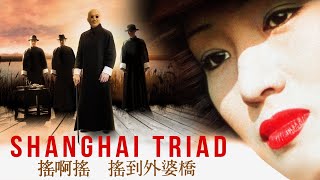 Shanghai, China, 1930. When young Shuisheng arrives from the countryside, his uncle Liushu puts him at the service of Bijou, the mistress of Laoda, supreme boss of the Tang Triad, constantly threatened by his enemies, both those he knows and those lurking in the shadows.