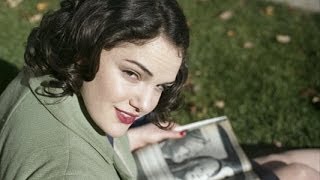 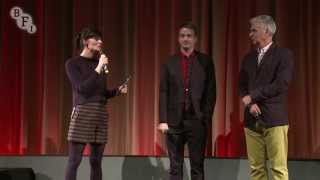 Teenagers did not exist before the 20th century. Not until the early 1950s did the term gain widespread recognition, but "Teenage" offers compelling evidence that teenagers had a tumultuous effect on the previous half-decade.

Teenage streaming: where to watch online?