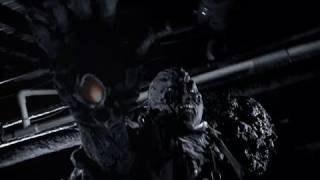 An American named Anthony is living and working in Tokyo and married to a Japanese woman. When their son is killed by the same driver who creates the Tetsuos in previous films, he makes the transformation into Tetsuo.

Tetsuo: The Bullet Man streaming: where to watch online?