Documentary , History , Made in Europe 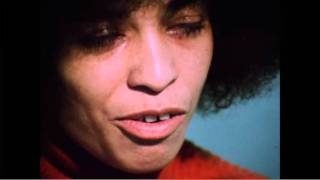 Documentary , History , Made in Europe

Examines the evolution of the Black Power Movement in US society from 1967 to 1975. It features footage of the movement shot by Swedish journalists in the United States during that period and includes the appearances of Angela Davis, Bobby Seale, Huey P. Newton, Eldridge Cleaver, and other activists, artists, and leaders central to the movement.

The Black Power Mixtape 1967-1975 streaming: where to watch online?