When one of the CIA’s most valuable assets discovers the agency’s dark secrets, he immediately becomes the target of an ex-colleague’s who spares no expense to take him out. All on his own and with no one to trust, will Court Gentry be able to evade the assassins hunting him across the globe?

The Gray Man is a spy thriller produced by Netflix and is directed by brothers Anthony and Joe Russo. The film is based on a 2009 book of the same name by American novelist Mark Greany. The Russo brothers are most widely known for their work as directors on four movies in the Marvel Cinematic Universe, including Avengers: Infinity War and Avengers: Endgame.

A number of production studios and industry executives expressed interest in adapting the spy novel over the years, but it was ultimately Netflix who would tap the Russo brothers to bring the story to life. The Gray Man is Netflix’s biggest production to date with a budget of 200 million dollars. The production’s high cost was due to its star studded cast and the many international locations located in the shoot.

While Netflix has remained tightlipped about the film’s plot, it has revealed its cast, which includes Ryan Gosling, Chris Evans, Ana de Armas, and Regé-Jean Page.

Where can I stream The Gray Man? 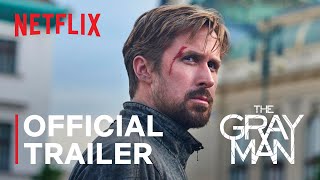 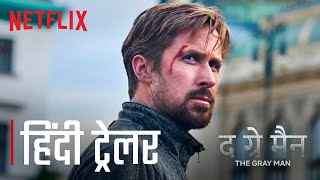 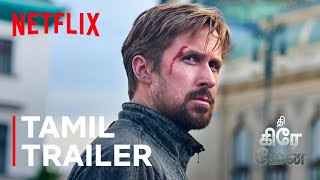 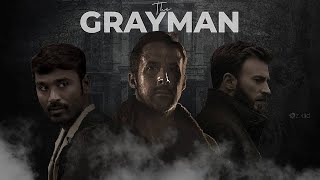 The Gray Man streaming: where to watch online?

The Gray Man will be available to stream on Netflix from July 22, 2022.