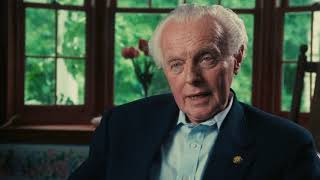 Five Jewish Hungarians, now U.S. citizens, tell their stories: before March, 1944, when Nazis began to exterminate Hungarian Jews, months in concentration camps, and visiting childhood homes more than 50 years later. An historian, a Sonderkommando, a doctor who experimented on Auschwitz prisoners, and US soldiers who were part of the liberation in April, 1945.

The Last Days streaming: where to watch online?

Currently you are able to watch "The Last Days" streaming on Netflix.