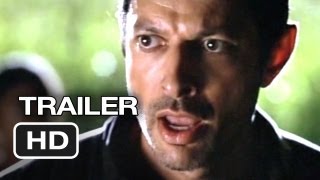 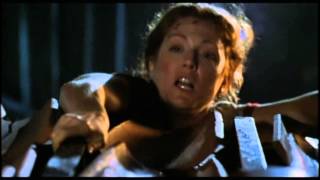 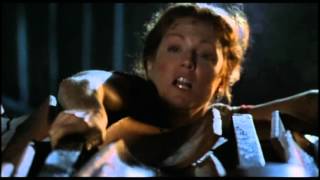 Four years after Jurassic Park's genetically bred dinosaurs ran amok, multimillionaire John Hammond shocks chaos theorist Ian Malcolm by revealing that he has been breeding more beasties at a secret location. Malcolm, his paleontologist ladylove and a wildlife videographer join an expedition to document the lethal lizards' natural behavior in this action-packed thriller.

The Lost World: Jurassic Park streaming: where to watch online?