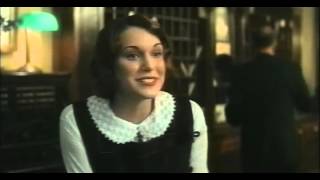 Four Newton brothers are a poor farmer family in the 1920s. The oldest of them, Willis, one day realizes that there's no future in the fields and offers his brothers to become a bank robbers. Soon the family agrees. They become very famous robbers, and five years later execute the greatest train robbery in American history.

The Newton Boys streaming: where to watch online?