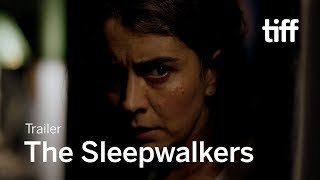 October 2016: in the midst of the turmoil created by the American presidential election, three European filmmakers travel from New Orleans to New York to follow the backstage of this election. Meeting the forgotten of the system: those who just try to survive, sleepwalking in the America of the 21st Century. With excerpts from Tocqueville's "On Democracy", these texts will highlight how the situation hasn't changed that much, nearly 200 years later after the original writing.

The Sleepwalkers streaming: where to watch online?

Currently you are able to watch "The Sleepwalkers" streaming on Amazon Prime Video.