The Tragedy of Macbeth

Double, double toil and trouble! When a Scottish lord called Macbeth meets three deceiving witches, he is convinced that he is destined to become the next King of Scotland. Led by his ambitions to take the throne, and with help from the determined and ruthless Lady Macbeth, the duo plot to claim the throne for themselves. Telling one of the most famous stories of all time, The Tragedy of Macbeth is based on the play of the same name by William Shakespeare. The film is directed by Joel Coen – one half of the acclaimed Coen brothers – and stars Denzel Washington, Frances McDormand and Alex Hassell. 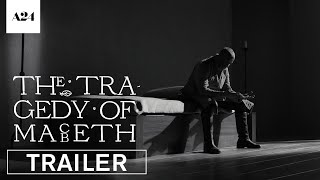 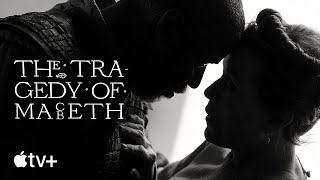 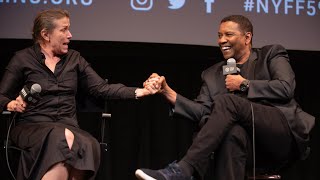 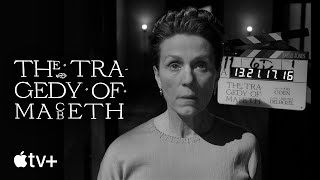 The Tragedy of Macbeth streaming: where to watch online?

Currently you are able to watch "The Tragedy of Macbeth" streaming on Apple TV Plus.

People who liked The Tragedy of Macbeth also liked