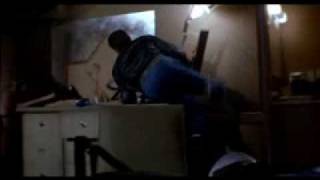 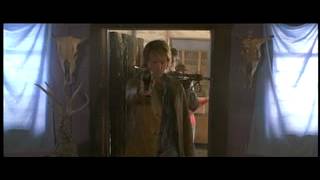 Tough-as-nails vampire hunter Derek Bliss is on the hunt for "suckers" in the heart of Mexico when he receives a new assignment from a mysterious client. Thrown together with a group of slayers, including sexy Zooey, who may or may not be one of the undead. Derek and company are up against a growing number of fast-moving, bloodthirsty vampires and their elusive and powerful leader.