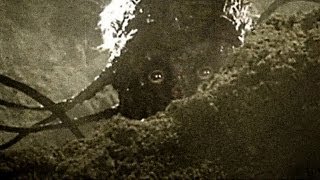 War of the Worlds the True Story 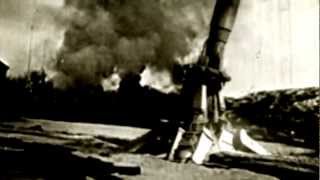 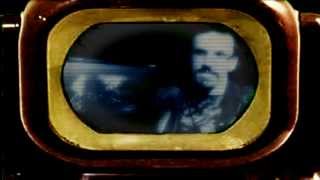 What if the Earth/Mars battle from H.G. Wells' classic novel The War of the Worlds wasn't fiction but actually fact? Like the famous 1938 Orson Welles radio broadcast that caused Americans to believe an actual invasion was in progress, the movie assumes an Earth/Mars War in 1900 actually occurred and is presented as the first hand memoir of journalist Bertie Wells, the last living survivor as he struggles to find his wife amidst the destruction of humankind at the hands of terrifying alien invaders.

War of the Worlds the True Story streaming: where to watch online?