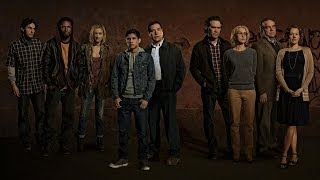 The second season of American Crime is set in the U.S. Midwest -- representative of the canvas that is America -- at two high schools, one public and one private. Issues of sexual orientation and socioeconomic disparity come to a boil when lurid photos of a high school boy, Taylor Blaine, are posted on social media following a school party. Circumstances become more complicated when Taylor accuses two players on an elite private high school’s championship basketball team, Kevin LaCroix and Eric Tanner, of drugging, assaulting and then posting the pictures of him online.