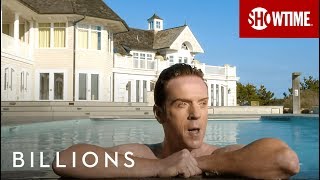 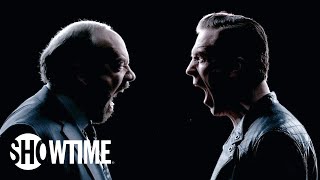 Season three finds Chuck Rhoades and Bobby Axelrod in a world that has shifted on its axis. Both men are still determined to destroy the other, but must also battle for their own survival amid new forces and powerful enemies. Wendy Rhoades—Chuck's wife and Axe's performance coach—is all in for both of them, an uneasy and dangerous position for her, and one that ultimately puts her to a decision that could alter the direction of her life irrevocably.

8.4 (71k)
Genres
Drama
Runtime
58min
Age rating
TV-MA
Season 3
Under the new EU law on data protection, we inform you that we save your history of pages you visited on JustWatch. With that data, we may show you trailers on external social media and video platforms.