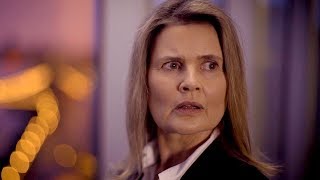 The twenty-sixth season of British science fiction television series Doctor Who began on 9 September 1989 with the serial Battlefield, after a regular series of four serials was broadcast finishing with Survival which was the final episode of Doctor Who to air before a 16-year absence from episodic television following its cancellation.