How Not to Summon a Demon Lord 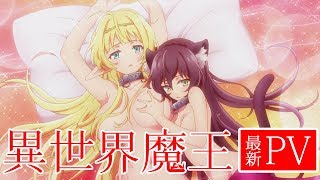 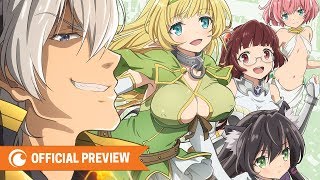