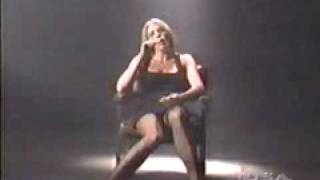 La Femme Nikita was a Canadian action/drama television series based on the French film Nikita by Luc Besson. The series was co-produced by Jay Firestone of Fireworks Entertainment and Warner Bros.. It was adapted for television by Joel Surnow. The series was first telecast in North America on the USA Network cable channel on January 13, 1997, and ran for five television seasons—until March 2001. The series was also aired in Canada on the over-the-air CTV Television Network. La Femme Nikita was the highest-rated drama on American basic cable during its first two seasons. It was also distributed in some other countries, and it continues to have a strong cult following.

Currently you are able to watch "La Femme Nikita" streaming on Tubi TV for free with ads or buy it as download on Apple iTunes, Amazon Video, Vudu, Google Play Movies.