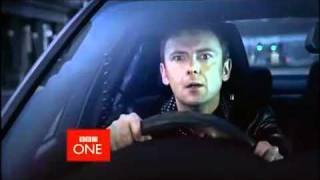 The first series of Life On Mars focuses on Sam's life following the crash and his arrival in 1973. Elements are thrown in to suggest he is mad, in a coma, or travelled back in time. Also during the first series run, Sam is informed that he is DI (Detective Inspector) to DCI Gene Hunt and the rest of the CID department in Manchester in 1973. This revelation is something that Sam finds hard to understand; he spends most of the series working alone, against his team and Gene.

Currently you are able to watch "Life on Mars - Season 1" streaming on BritBox, BritBox Amazon Channel.

8.3 (28k)
Genres
Science-Fiction, Drama, Crime, Made in Europe
Runtime
1h 0min
Age rating
TV-14
Season 1
Under the new EU law on data protection, we inform you that we save your history of pages you visited on JustWatch. With that data, we may show you trailers on external social media and video platforms.