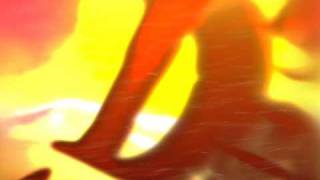 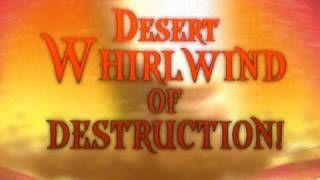 The Straw Hats, with Kureha's assistant Tony Tony Chopper, finally arrive at Arabasta, which is on the verge of civil war. Vivi must reach the rebels and tell them the real cause behind the conflict, but Crocodile, leader of Baroque Works and one of the Seven Warlords of the Sea, will not just stand by and watch. In the end, Baroque Works, marine forces, pirates, the royal guards, and the rebel army clash in a battle that will determine the fate of the country itself.

8.7 (70k)
Genres
Comedy, Action & Adventure, Animation, Fantasy
Runtime
23min
Age rating
TV-PG
Director
Tatsuya Nagamine
Season 4
Season 4
Under the new EU law on data protection, we inform you that we save your history of pages you visited on JustWatch. With that data, we may show you trailers on external social media and video platforms.