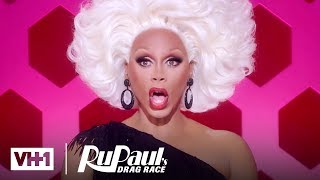 In this special four-episode event, three different RuPaul's Drag Race fan favorites are challenged with giving three different A-listers drag makeovers. Their queens then battle it out in classic competitions for the title of America's Next Celebrity Drag Superstar as well as prize money for the charity of their choice.