Tatiana Maslany stars as Jennifer Walters a.k.a. She-Hulk, a woman who acquires the same powers as Bruce Banner – the Avenger better known as the Incredible Hulk. However, these abilities once again prove to be a blessing and a curse.

She-Hulk: Attorney at Law is a superhero comedy series created by Jessica Gao and produced by Disney+. The show is the eighth Marvel series to air on the streaming service and is directed by Kat Coiro and Anu Valia.

She-Hulk: Attorney at Law is the first appearance made by Jennifer Walters/She-Hulk on the small screen. Walters is an attorney in her 30s with a hectic life specializing in superhuman cases. Walters is a single woman trying to balance her work and personal life, but those two worlds collide when she’s transformed into a superhuman herself after a blood transfusion that afflicts her with the same condition as her cousin, Bruce Banner.

The series not only focuses on female characters, much of the crew are female creatives, including creator of the series and head writer, Jessica Gao, and director Kat Coiro. Gao has previously written for television comedies like Silicon Valley and Rick and Morty, while Coiro has worked on Always Sunny in Philadelphia and Modern Family. 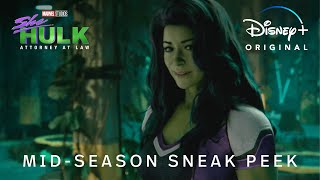 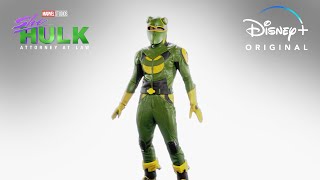 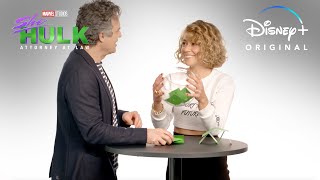 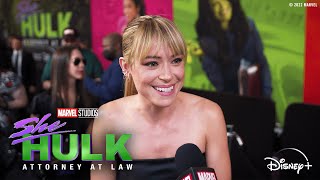 Currently you are able to watch "She-Hulk: Attorney at Law - Season 1" streaming on Disney Plus.