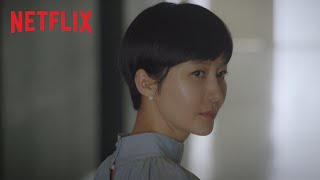 The satirical comedy takes place in a four-story apartment building in the suburbs of Seoul inhabited by a number of professionals: doctors, judges, prosecutors, professors, and their wives. The wives are from prestigious and highly educated backgrounds, and part of the plot will feature their efforts to get their children admitted into universities. Some grew up in families with multiple generations of doctors or lawyers, and their ambitions will be depicted with realism and comedy.