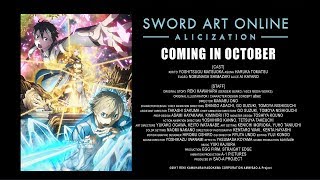 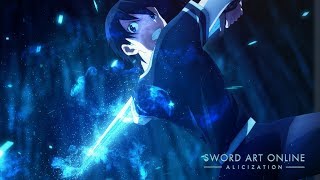 The Soul Translator is a interface which interacts with the user's Fluctlight—the technological equivalent of a human soul—and fundamentally differs from the orthodox method of sending signals to the brain. The private institute Rath aims to perfect their creation by enlisting the aid of Kazuto Kirigaya. He works there as a part-time employee to test the system's capabilities in realm generated by the Soul Translator. As per the confidentiality contract, any memories created by the machine in the virtual world are wiped upon returning to the real world. Kazuto can only vaguely recall a single name, Alice, which provokes a sense of unease. When Kazuto escorts Asuna Yuuki home one evening, they chance upon a familiar foe. Kazuto is mortally wounded in the ensuing fight and loses consciousness. When he comes to, he discovers that he has made a full-dive into the Underworld with seemingly no way to escape. He sets off on a quest, seeking a way back to the physical world once again.