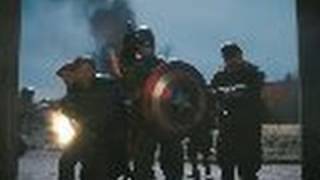 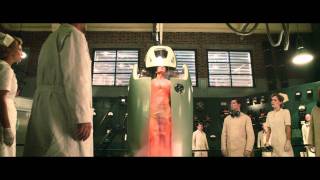 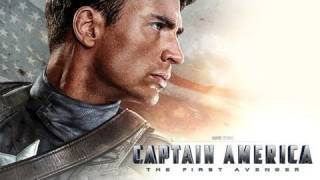 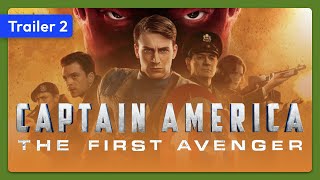 You can buy "Captain America: The First Avenger" on Apple iTunes as download or rent it on Google Play Movies, Apple iTunes online.