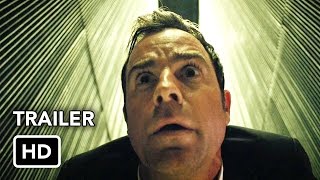 This one-hour drama focuses on a suburban town whose preconceptions are shattered after a global event dubbed “The Departure” (which may or may not have been the Biblical “rapture”), in which 140 million people – 2% of the world’s population – disappeared without a trace. Seen primarily through the eyes of a beleaguered police chief, the series shows how ordinary people react to the inexplicable.

Currently you are able to watch "The Leftovers - Season 1" streaming on ShowMax.