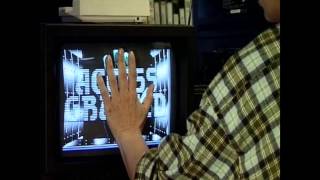 The French computer programmer Laura inherits the task of making a computer game of the Battle of Okinawa in Japan during World War 2. She searches the Internet for information on the battle, and interviews Japanese experts and witnesses. The extraordinary circumstances of the Battle of Okinawa lead Laura to reflect deeply on her own life and humanity in general, particularly the influence of history and memories.

7.1
Genres
Romance, Made in Europe, Documentary, War & Military
Runtime
1h 46min
Director
Chris Marker
Under the new EU law on data protection, we inform you that we save your history of pages you visited on JustWatch. With that data, we may show you trailers on external social media and video platforms.