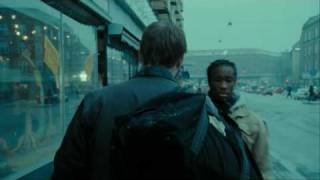 As children, Nick and his little brother take care of their baby brother while their mother drinks herself senseless. But the baby dies, and both brothers blame themselves. Many years later, Nick is out of prison after serving time for an assault. He drinks, lives in a shelter and tries to help an old friend. When their mother dies, Nick meets his brother at the funeral. The brother, who remains nameless, is a single father to a young boy, but also supports a drug habit that is spiraling out of control. When an opportunity presents itself, he becomes a drug dealer to secure his son's future. Eventually, the two brothers meet again.