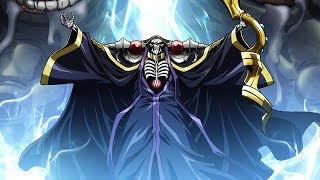 Following the horrific assault on the Re-Estize capital city, the Guardians of the Great Tomb of Nazarick return home to their master Ainz Ooal Gown. After months of laying the groundwork, they are finally ready to set their plans of world domination into action. As Ainz’s war machine gathers strength, the rest of the world keeps moving. The remote Carne Village, which Ainz once saved from certain doom, continues to prosper despite the many threats on its doorstep. And in the northeastern Baharuth Empire, a certain Bloody Emperor sets his sights on the rising power of Nazarick. Blood is shed, heroes fall, and nations rise. Can anyone, or anything, challenge the supreme power of Ainz Ooal Gown?