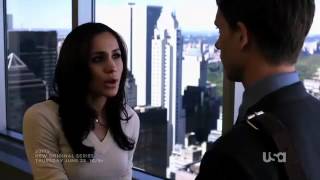 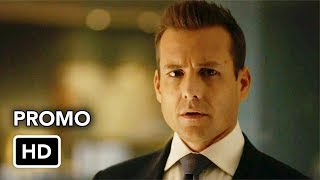 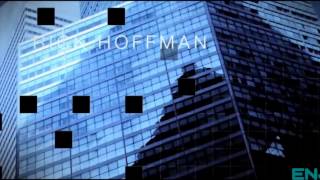 The first season of American Legal drama series Suits created by Aaron Korsh that stars Patrick J. Adams as Michael "Mike" Ross and Gabriel Macht as Harvey Spector. The first season debuted on 23 June, 2011. The season consists of 12 episodes, with a 90-minute long premiere which was viewed 4.64 million. The season finale was viewed by 3.47 million. The story follows Mike Ross, a brilliant college dropout who is hired by Harvey Spector, New York City's top corporate lawyer as his associate attorney.

Currently you are able to watch "Suits - Season 1" streaming on Netflix or buy it as download on Blockbuster.

8.4 (370k)
Genres
Drama, Comedy
Runtime
44min
Season 1
Season 1
Under the new EU law on data protection, we inform you that we save your history of pages you visited on JustWatch. With that data, we may show you trailers on external social media and video platforms.