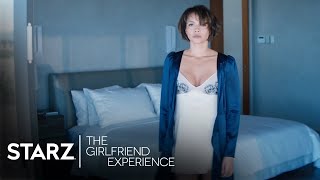 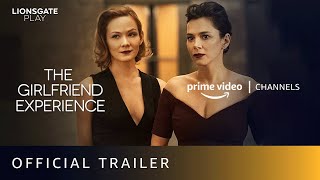 Season two follows two parallel storylines; one centering on the complicated relationship between Erica & Anna during the corrupt political climate of midterm elections, and the other on Bria, a former GFE provider forced to start a new life in New Mexico but lured by the ghosts of her past.

Currently you are able to watch "The Girlfriend Experience - Season 2" streaming on C More.