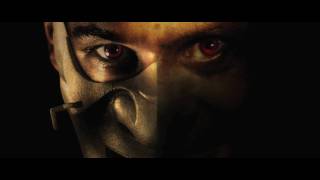 The story of the early, murderous roots of the cannibalistic killer, Hannibal Lecter – from his hard-scrabble Lithuanian childhood, where he witnesses the repulsive lengths to which hungry soldiers will go to satiate themselves, through his sojourn in France, where as a med student he hones his appetite for the kill.

6.2 (105k)
Genres
Drama, Mystery & Thriller, Horror, War & Military, Action & Adventure, Crime, Made in Europe
Runtime
2h 1min
Age rating
18
Director
Peter Webber
Under the new EU law on data protection, we inform you that we save your history of pages you visited on JustWatch. With that data, we may show you trailers on external social media and video platforms.