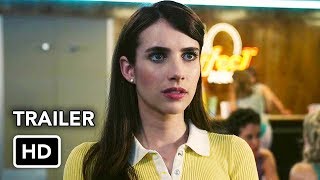 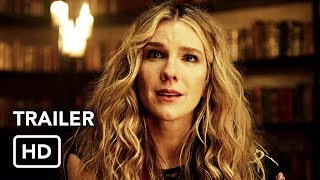 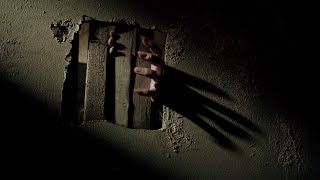 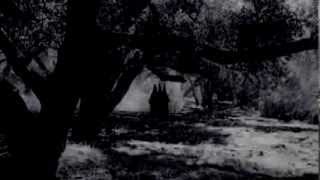 An anthology horror drama series centering on different characters and locations, including a house with a murderous past, an asylum, a witch coven, a freak show, a hotel, a farmhouse in Roanoke, a cult, the apocalypse and a summer camp.

Currently you are able to watch "American Horror Story" streaming on Disney Plus or buy it as download on Sky Store.