Anthony Bourdain: Parts Unknown is not available for streaming. 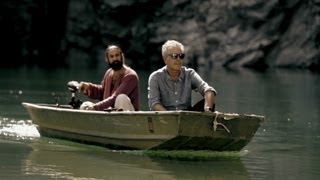 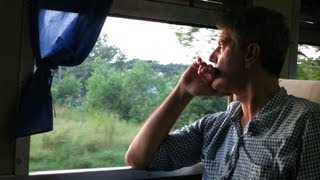 We try to add new providers constantly but we couldn't find an offer for "Anthony Bourdain: Parts Unknown - Season 7" online. Please come back again soon to check if there's something new.