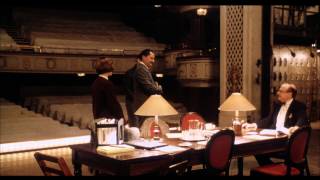 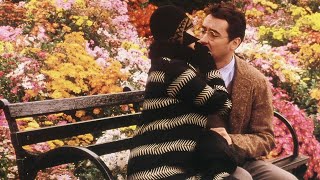 After young playwright, David Shayne obtains funding for his play from gangster Nick Valenti, Nick's girlfriend Olive miraculously lands the role of a psychiatrist—but not only is she a bimbo who could never pass for a psychiatrist—she's a dreadful actress. David puts up with the leading man who is a compulsive eater, the grand dame who wants her part jazzed up, and Olive's interfering hitman/bodyguard—but, eventually he must decide whether art or life is more important.