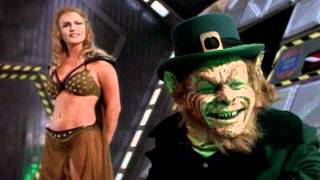 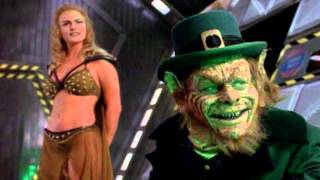 On a planet in a distant galaxy, a power hungry Leprechaun, holds a beautiful alien princess hostage in order to marry her for her royal title. With her title and his beloved gold, he'll be able to rule the universe. While making his maniacal plans, what he doesn't count on is an invading platoon of marines from Earth, to save the princess and foil his plans. An accomplished trickster, the Leprechaun stows himself away on the orbiting spaceship and wreaks havoc on the crew in an attempt to recapture his bride.