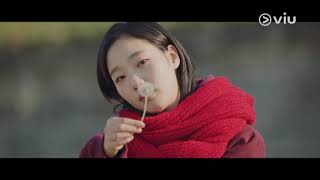 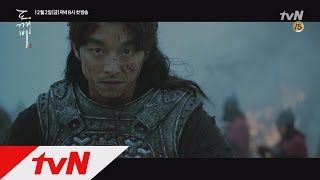 Kim Shin is an immortal “goblin,” and has the rather honorable title of being the Protector of Souls. His roommate Wang Yeo also happens to have the equally lofty, if thoroughly opposing, title of Angel of Death, and he acts as the storied grim reaper that claims souls. However, both these devilishly handsome angels have a problem: Wang Yeo has amnesia and Kim Shin wants to end his own (immortal) life. Unfortunately for goblins, the only way to defeat immortality is to marry a human bride. For that purpose, Kim Shin decides to win over Ji Eun Tak an optimistic high school girl who he thinks will be the priestess that ends his cursed existence. Now, once responsible for protecting souls and watching them pass, Kim Shin now tries to send his own to the afterlife. But when a slightly complicated method of suicide starts turning into true love, will our immortal goblin begin to regret his decision--where acting on that very love ultimately means the end of his life?

Currently you are able to watch "Goblin" streaming on Netflix, iflix, HBO Go.